Love Ultra Radio spoke with DJ, videography pioneer and Hip Hop legend Ralph McDaniels. Learn when he started djing in the parks, how his journey led to the innovation of Video Music Box and who introduced him to the Hip Hop culture. Check out when he realized Hip Hop was going to be his career path, what visions influenced the movement and the average amount of time and work that was involved in producing the television program. Hear his thoughts about growth within the music industry, some of today’s opportunities inside of the music business and the realities of the documented video visuals that have universally linked our lifestyle through Hip Hop. Listen to where he traveled and realized how universal the culture was becoming, how the collection of visuals will soon be archived and the most important community topic we should discussing today.   Follow Ralph McDaniels and Video Music Box, peep his advice about entrepreneurship, what grade he gives Hip Hop and find out what he loves ultra.

To receive special perks directly from us plus exclusive mixes and interviews before everyone else… Become a Patron! 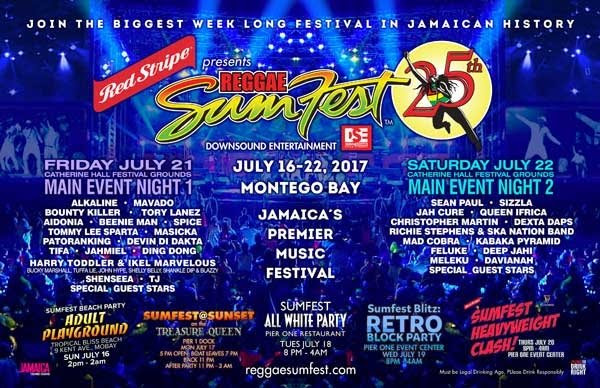 Grammy Award winning artiste Sean Paul has been added to the line-up for the 25th staging of Reggae Sumfest. The multi-platinum artiste will break his current Europe tour for a fourth appearance on the festival.

Having racked up an impressive catalogue and a huge fan base worldwide over two decades, Sean Paul continues to be relevant in the global music industry with a legacy of chart topping music including the classic Like Glue (2002),Temperature (2005) and in recent tomes Cheap Thrills and Rockabye.

The artiste last performance on the show in 2014. With Baddabanz Band, Baddagyalz Dancers along with Farenheit and Tour DJ Coppershaun Sean Paul is set to rewrite history with a high energy set. His Saturday April 01, performance in Ocho Rios at the Moon Palace Jamaica Grande at the Sean Paul Live in Concert is a signal to the power and flavour of the artiste mood as he is keyed up to play for his Jamaican fans this summer.

Sean Paul released Crick Neck last year, in collaboration with Chi-Ching Ching and the single did well on the local music and video charts. He has also been doing great work with local producer Don Corleon who produced Tek Weh Yuh Heart featuring rapper Tory Lanez, who is also billed for the Festival. The producer is also looking to release Body with Sean Paul and Migos soon.

Reggae Sumfest’s 25th anniversary features a week of events starting on Sunday, July 16 with a Beach Party, into the Sumfest Sunset Yacht Party on Monday, July 17. The staple All-White Party at Pier One takes place on Tuesday, July 18, Sumfest Blitz on Wednesday, July 19 and the Sumfest Heavyweight Clash returns on Thursday, July 20. The festival concludes at Catherine Hall on Friday, July 22 and Saturday, July 23 with a most anticipated stage show. 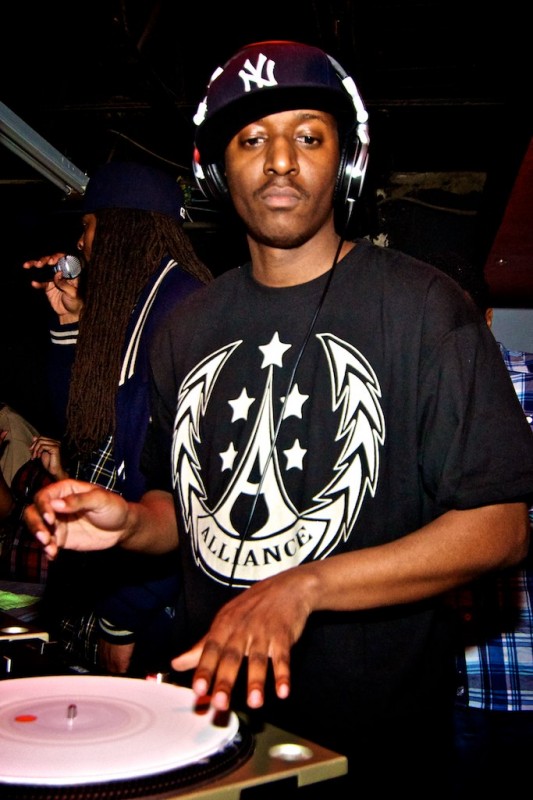 Listen below to some exclusive music.